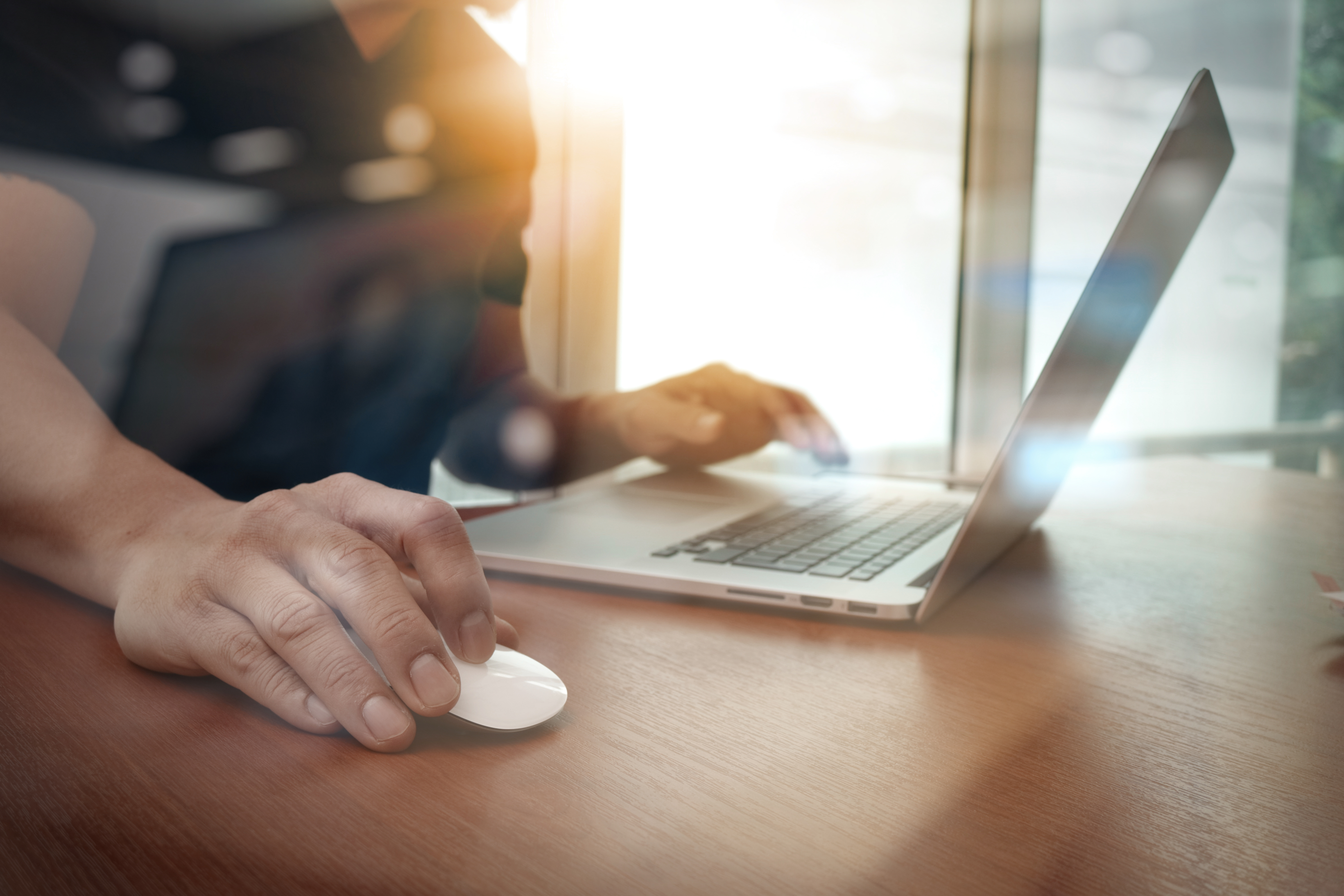 By The Digital Law CompanyApril 11, 2018 No Comments

It’s an increasingly common scenario in the digital age: you wake up after a crazy night out, turn your phone on, and suddenly you are bombarded with panicked emails, WhatsApps and messages asking you to urgently delete your Facebook post from your drunken night out. To make matters worse, in your dazed and hungover state, you see urgent emails from your HR Department, requesting an urgent disciplinary meeting!!!! Suddenly – the pieces come together, and you realise what has happened. If only this could have been prevented…

Whether you work for a small start-up or large corporation, social media is an amazing tool for engagement with clients, customers and key stakeholders.

But, as we know all too well, using social media can bring significant risks with it – particularly when it comes to the privacy, corporate security and reputation of a company. At the Digital Law Company, we believe that prevention is better than cure and that therefore, in order to mitigate against these risks, every company needs a social media policy. Here are some reasons why:

A response we frequently receive from employees who find themselves in hot water on social media is, “but it was outside of work hours and had nothing to do with my job.” This is, quite frankly, irrelevant. In the digital age, it is increasingly easy to associate an employee with the company he/she works for, even if this is not specifically stated on a LinkedIn or similar profile. It takes just minutes to find out who you are and where you fit in.

Any company that knows a thing or two about reputation management, will not want to be associated with an employee who posts offensive, racist, inciteful or objectionable content online, whether or not it relates directly to the company.

Prominent Standard Bank Economist Chris Hart, was suspended from the bank two years ago following a racist comment he posted on Twitter. Only last year, four FNB employees were dismissed for offensive political discussion and for using offensive language on a private WhatsApp group. In both these instances, in order to protect their reputations, the companies needed to actively dissociate themselves from the content their employees were posting.

In a Deloitte survey of 192 U.S. executives,  social media was identified  as the fourth largest risk source (after global economic environment, government spending/budget, and regulatory changes), placing it on par with financial risk.

For example, if an employee shares photos of harmful weapons on a social media page, could this warrant intervention from an employer? Well –  if the employer happens to be anti-violence activist group, more than likely- YES. If the employer is a conservative financial services provider, it is less obvious.

A clearly defined social media policy would shed light on some of these grey areas and ensure that all employees think twice before posting any content online.

Increasingly, the CCMA is recognising dismissals based on social media conduct to be substantively fair.

Many people seem to feel some form of immunity behind a screen and therefore justified in posting content which they would never communicate in real life. However, what most people fail to understand, is that all the rules, laws and contracts (including an employment contract) which apply in one’s everyday life, apply equally to one’s conduct on social media.

So, if your employment contract prohibits disclosing confidential company information (which most do), then this too shall apply on social media – even though this may not always be so obvious. For example, posting a photo of you at work could be breaching your confidentiality obligations if there is confidential information in the background of the photo (such as writing on a board/ notes on your desk).

A comprehensive social media policy will clearly articulate the types of content which employees should refrain from posting and ensure that employees think twice before posting online.

For more information on the Digital Law Company’s social media policies, please contact us on info@thedigitallawco.com